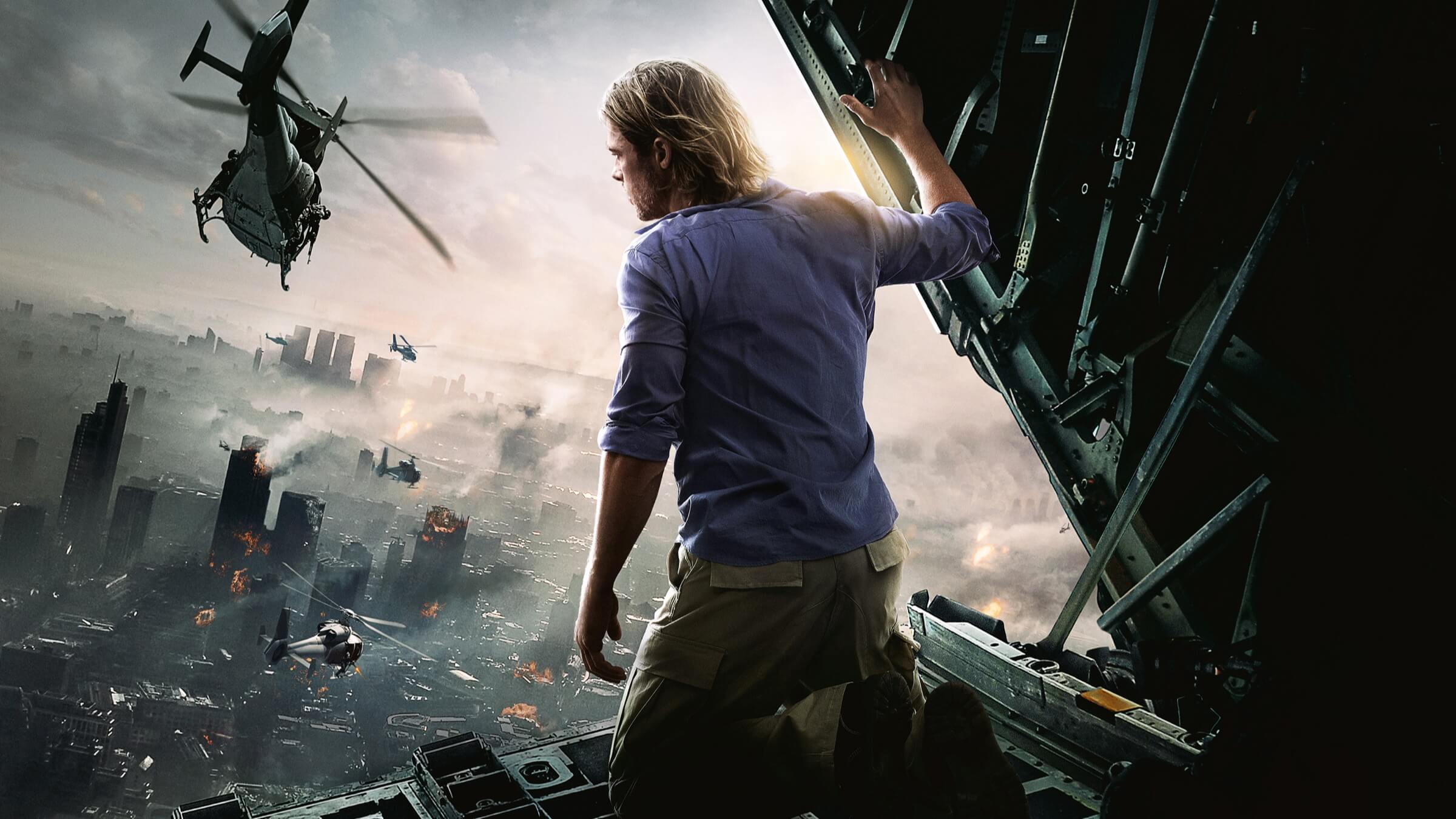 Overhaul ProSieben’s existing subscription service to create a German-language platform captivating enough to stand against the technology giants of Netflix and Amazon.‍

A fully redesigned, localised service that stands out by putting the human touch back into content curation. 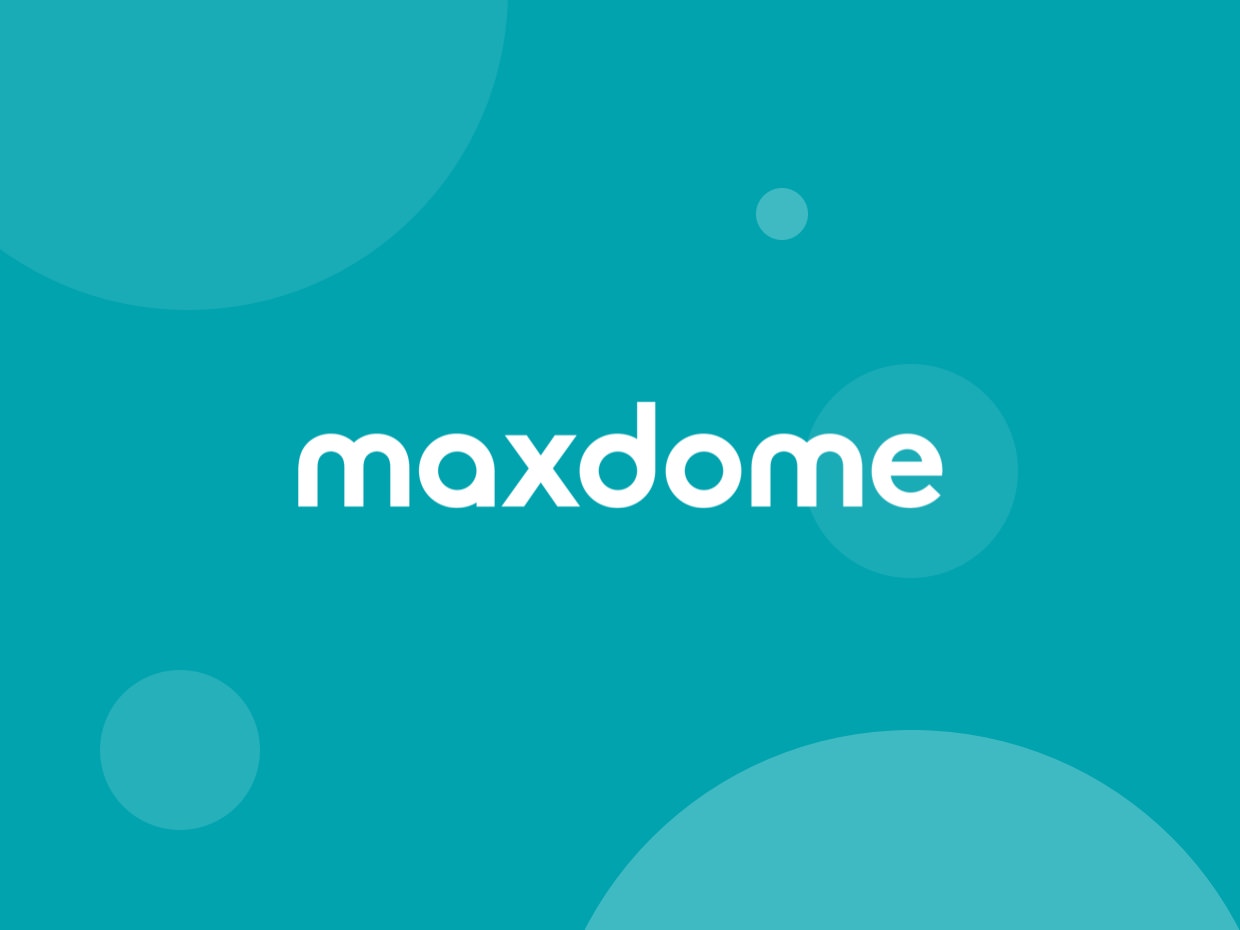 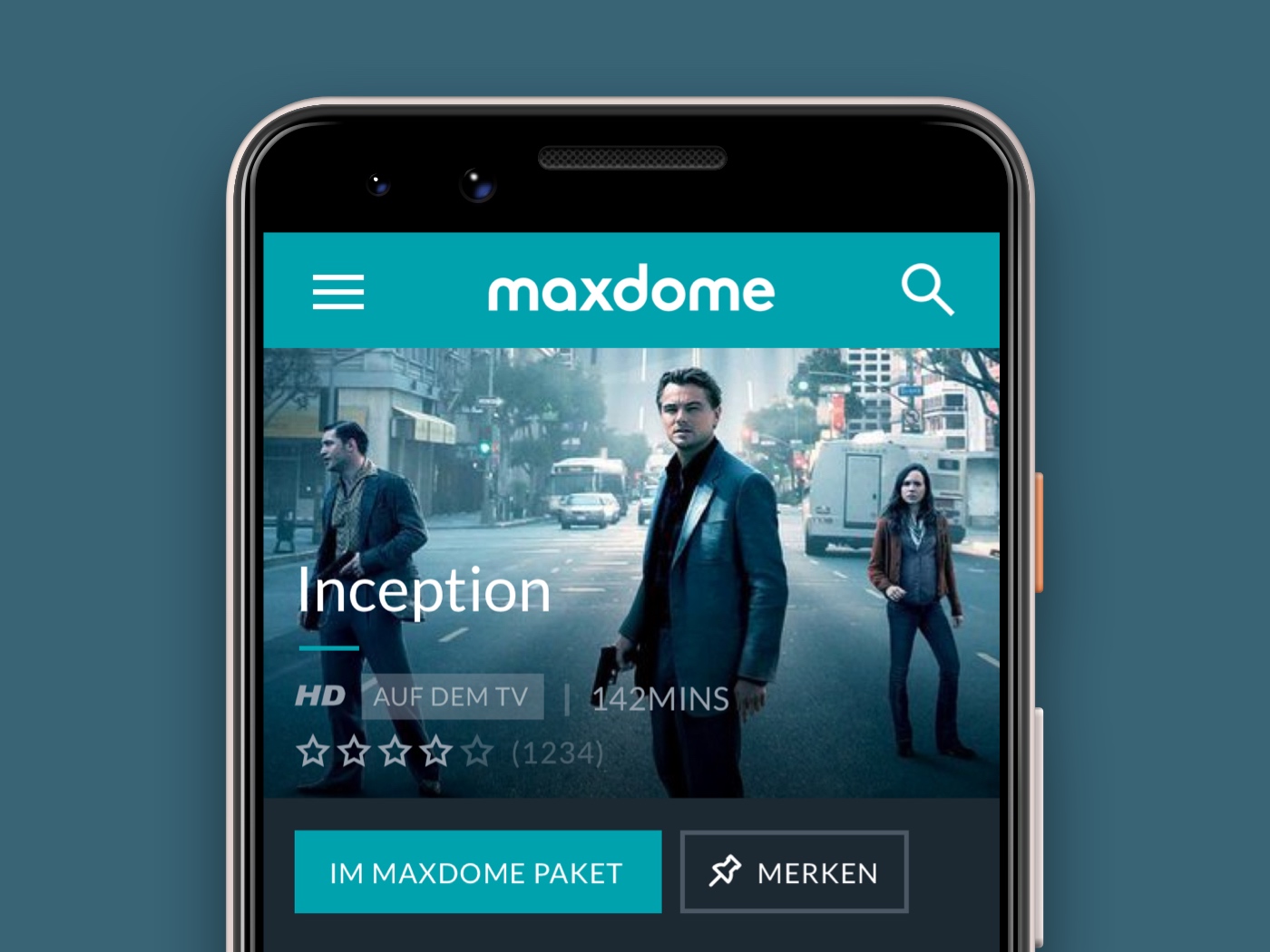 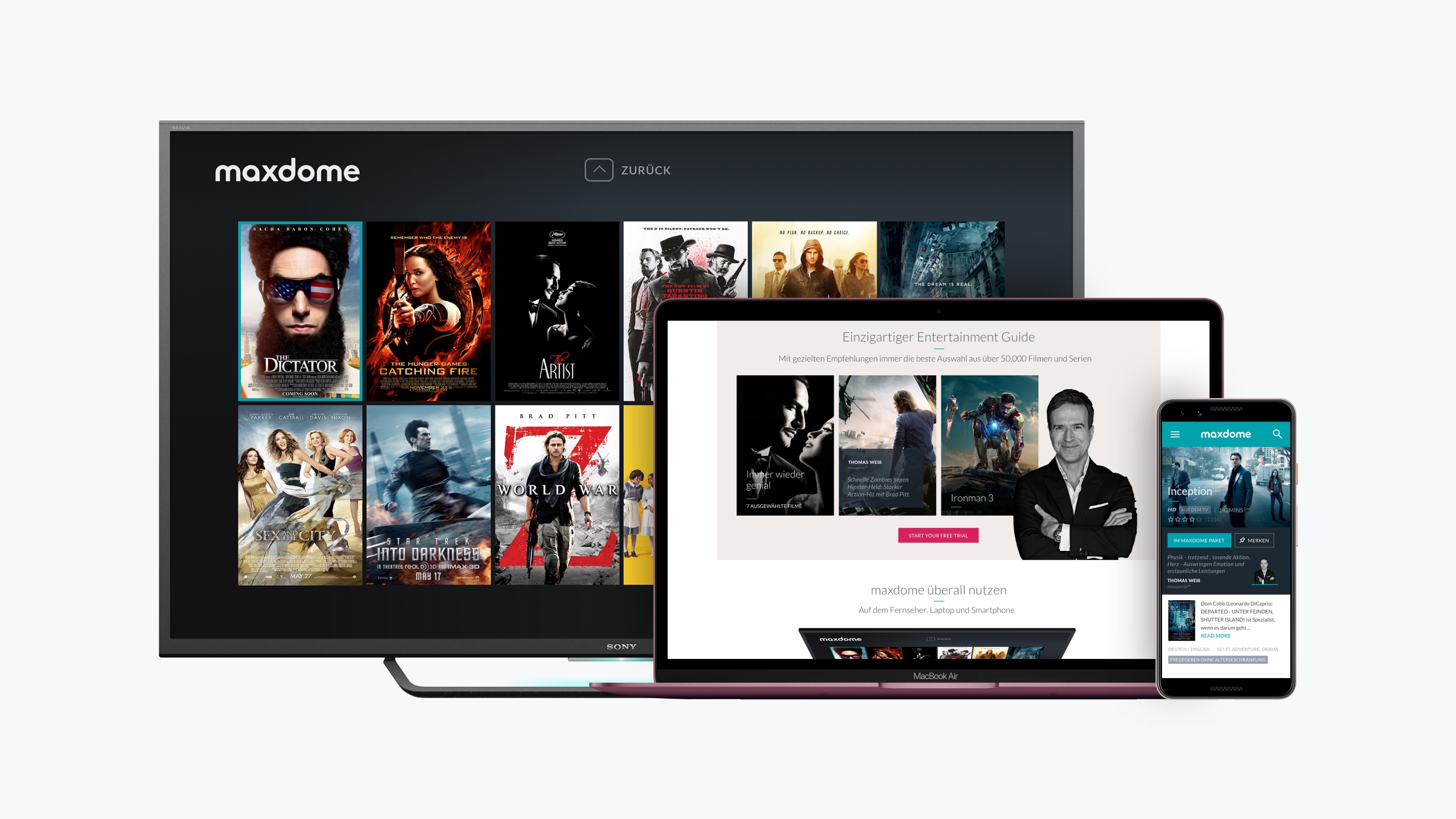 In a struggle to contend with Netflix and Amazon, who were taking an increasing market share of the digital video market in Germany, maxdome saw the need to refresh their product experience completely as part of a major change in strategy. They engaged us to lead the product strategy and redesign.

Entscheidungs-Unterstützung: user research pointed to two ways to differentiate maxdome from its global competitors. One was preventing users from having to scroll through thousands of titles, formulated in the idea of ‘Entscheidungs-Unterstützung’, (literally ‘taking the helplessness out of decision making’). The other was building on maxdome’s heritage, packaging the content to be more relevant to German audiences. These two differentiators led to the concept of ‘maxperten’ – maxdome’s experts – highly visible, human curators to guide viewers around the content.

Product evolution: taking this concept, we worked with maxdome’s internal product development and editorial teams, designing and testing an experience that provided the audience with a range of human-driven recommendation mechanics. We defined how the product could evolve over the next three years, setting out a roadmap for how to achieve that progression from a starting point of a minimum viable product.

The redesigned maxdome site brings a unique proposition to video on demand – it emphasises a very human touch in the way it invites users to navigate and explore. It delivers a product with personality, leading users to re-interpret popular content, while less well known content is surfaced in new ways.

We designed the platforms to be consistent with a simple navigation that enabled viewers to browse the catalogue easily to choose what to watch.

We created a mixture of collection types with clear rules about when each should be used to allow editors to set up pages and deliver the content in the most effective ways for maxdome's audience.

The human curators did not completely remove the need for technology – in the product there are still traditional metadata and algorithms but there is a clear emphasis on human recommendations, in which the maxperten guide viewers through the interface.

“The re-launch of maxdome’s SVOD service has been our most ambitious project to date, made all the more challenging by the time frame. Ostmodern’s strategic grasp of the VoD market, unique insight into how viewers behave and its approach to UX and design made this possible.” 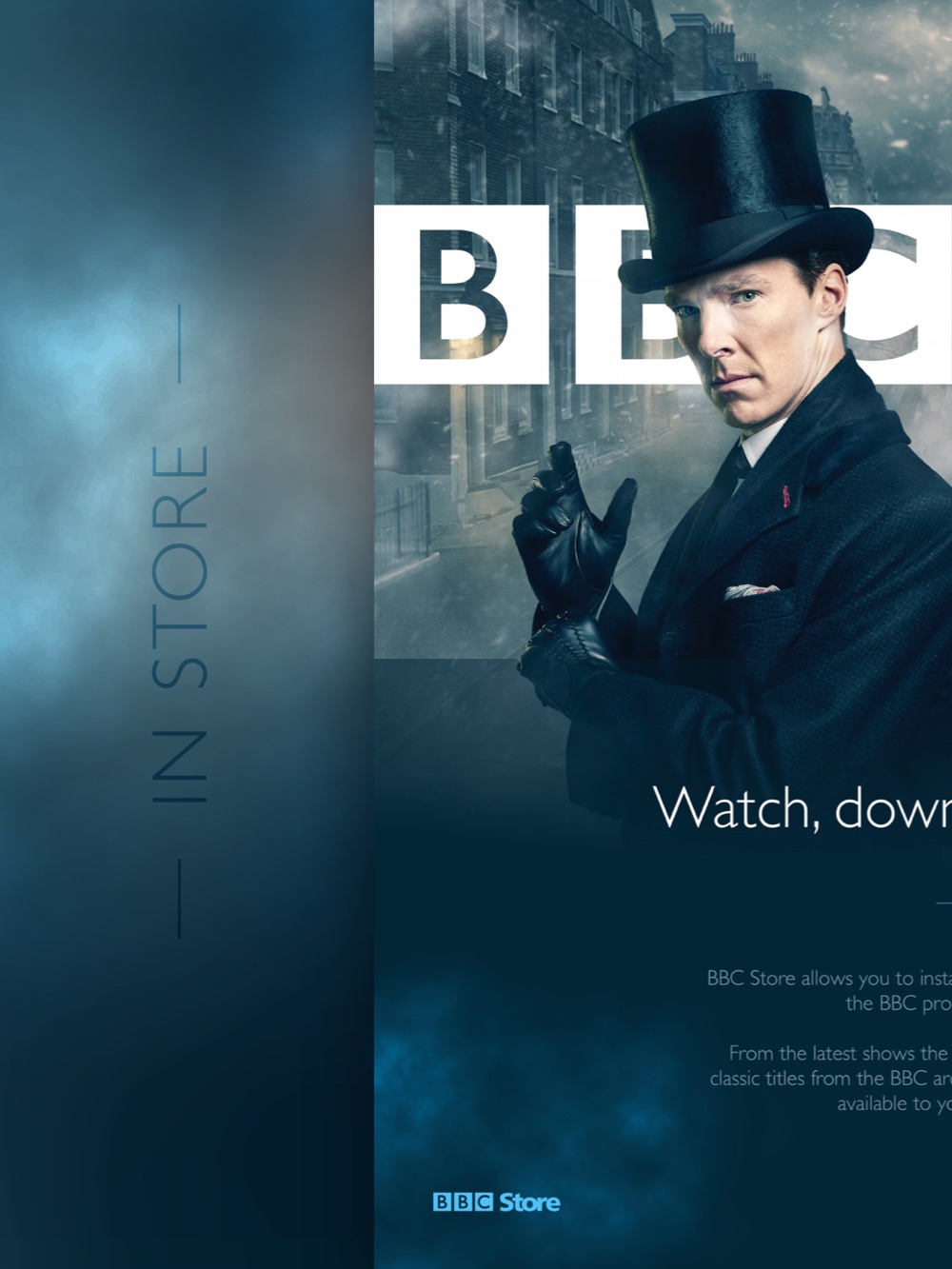 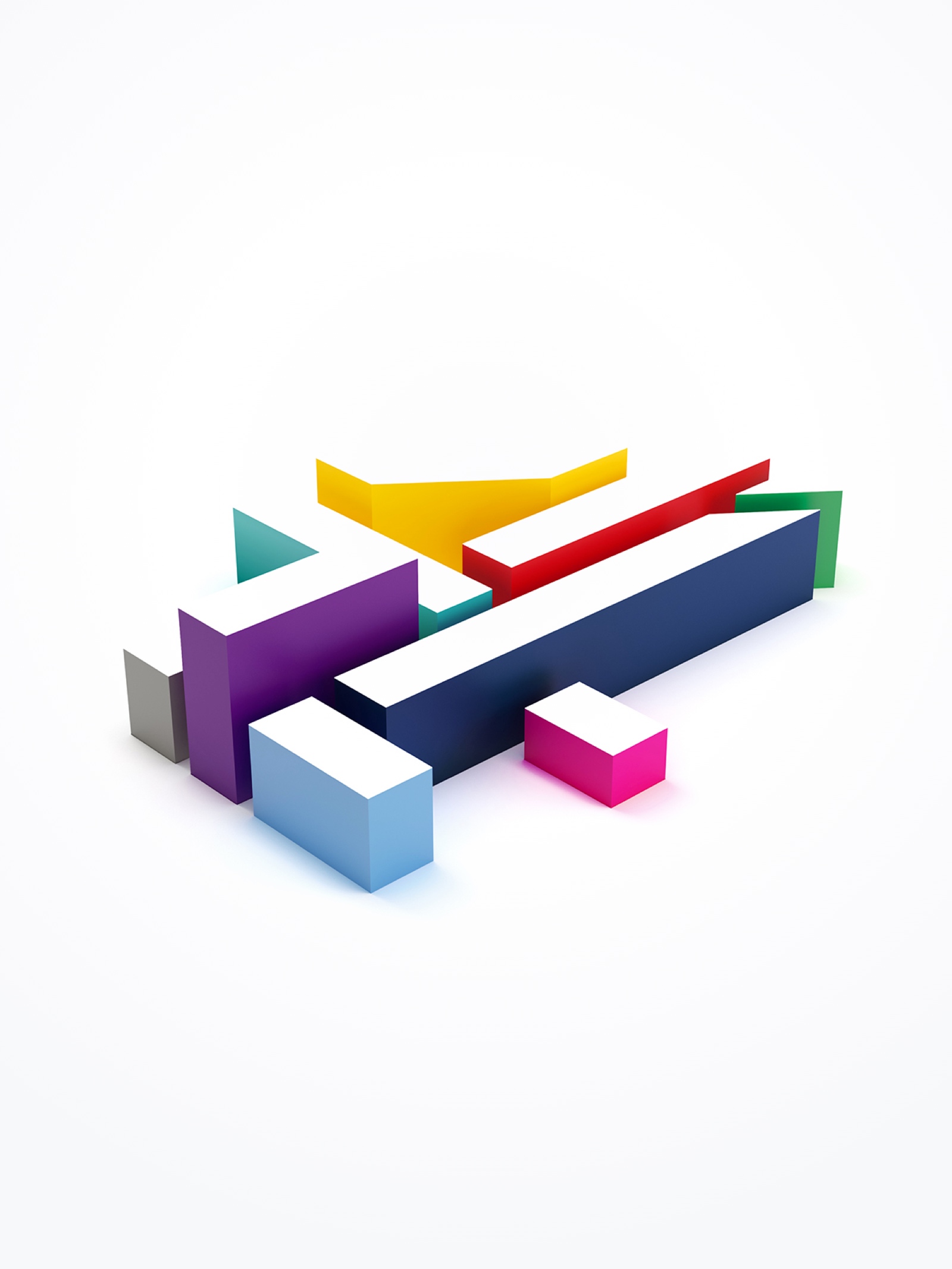 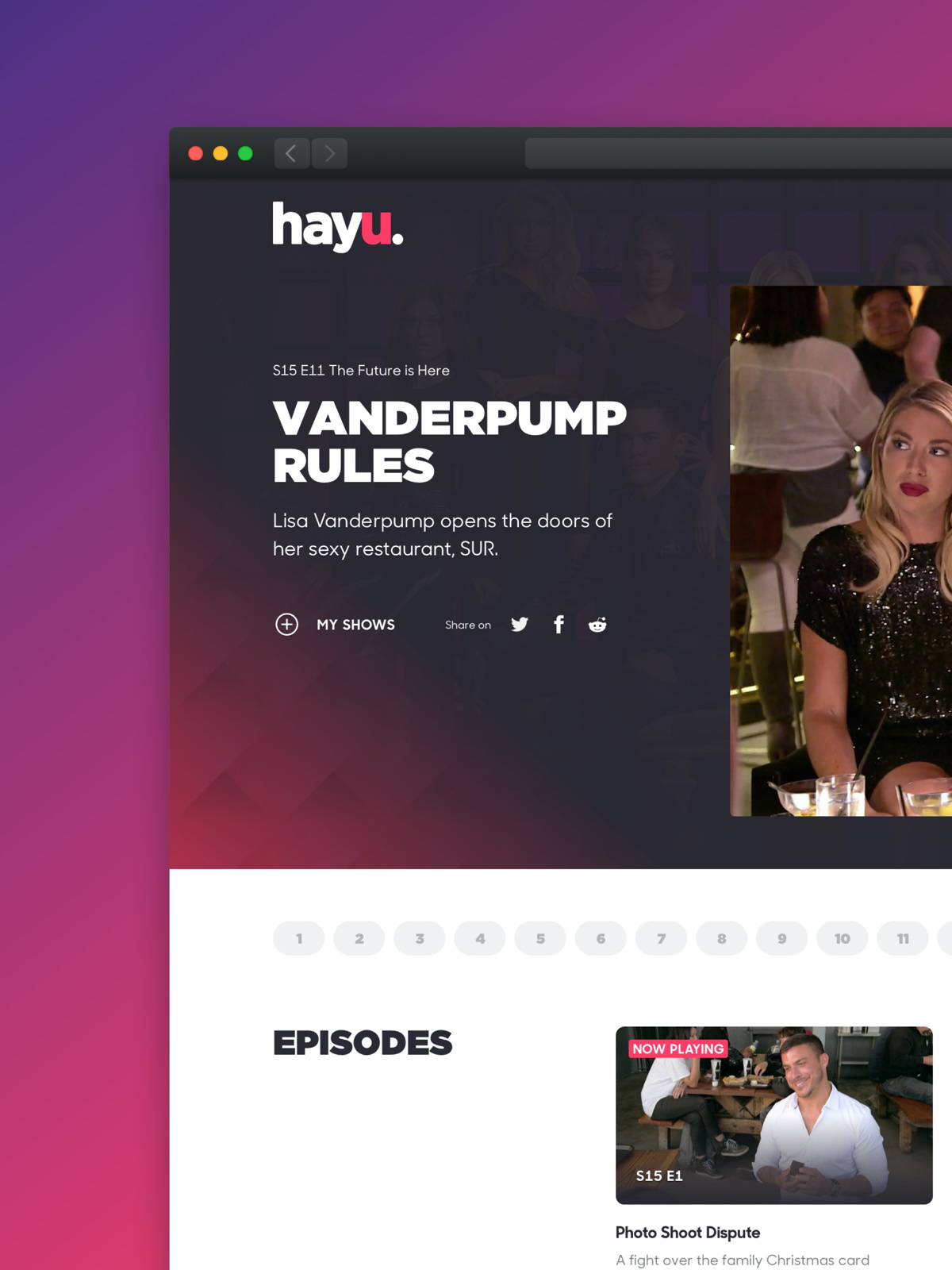